TOYS FROM CHRISTMAS PAST - Toys of the 70's 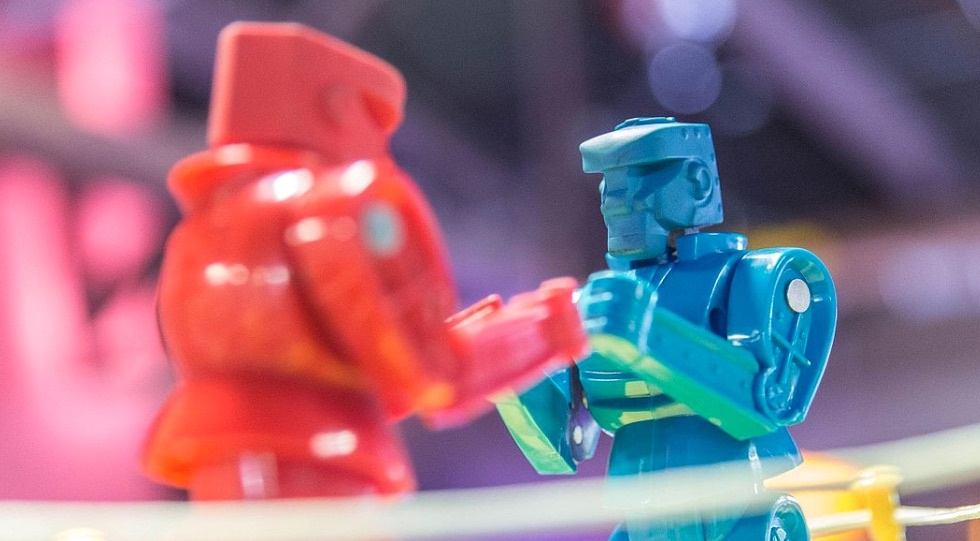 TOYS FROM CHRISTMAS PAST   The Christmas toys of the 70’s

Can you remember the cool toys you received on Christmas day? What about those really great toy commercials and toy store that no longer exist (I want to be a Toys R Us kid)- I think I still have Geoffrey money!  Remember pouring over the pages in the holy grail of magazines - the JC Penny and Sears Catalog Christmas Wish Book?  I would look it over for hours every day after school and circle everything – twice if I really, really had to have it.  It kept me and my brothers busy for hours, in fact it is really the only time we ever truly got along – after all Santa was watching.

I was a Barbie doll girl, personally I played with them until I was 13. It’s not that I ever really “played” with them as much as it was about spending hours setting up their homes. We didn’t have lots of money like my cousins – who all had the Barbie mansions, boats, planes and cars - I was raised to use my imagination and a Kleenex box became a bed.  Cher, Marie Osmond, Jody the Country Girl Doll, Dusty, and Dawn Dolls - I had plenty.  I remember having a Light bright, making things with light – those darn colored pegs were always lost in our living room shag carpet.

Big Wheels, possibly the best ride ever! What a way to tear up the cul de sac in style. Even though I liked dolls, I ran with the boys hard!  I had two brothers.  I guess Santa saw that I made sand pies and mud cakes, so he brought me an Easy Bake Oven.  Many of you wonder how I became such a fabulous cook- this is how I learned. I still use it today - ask Steve how that turned out.  Games galore in my home – Gnip Gnop, Payday, Rock'em Sock'em Robots - etc.  Shrinky Dinks were always a staple under the tree.  Colorforms – kids today don’t even know what that is.

The electronic toys were becoming popular, things like Merlin, that owl calculator thingy and Atari ( with the pong game).  So many great toys from this era.  What were your favorites, can you remember the most important toy of your childhood?

After all the Yo-yo’s, Slinkys and endless amounts of stocking candies (Lifesaver  books) – there is one toy that stands out in my memory and in Steve’s.   Steve’s is the 1976 Lionel Train set.  He still has it today – our grandkids have played with it.  Mine is the Dawn Doll sized doll house that my dad made for me.  It was three stories tall – with stairs.  He made the furnishings by hand – there were chairs and tables.  My mother made the house up with bits of wall paper, curtains and carpets that were from the homes we had lived in.  I played with it until I discovered boys and passed it on to my daughter - who loved it.  It finally went to live with her younger cousin when she was too old for it.  Where it is today is a mystery, but where ever it is - I hope it has had a home makeover! 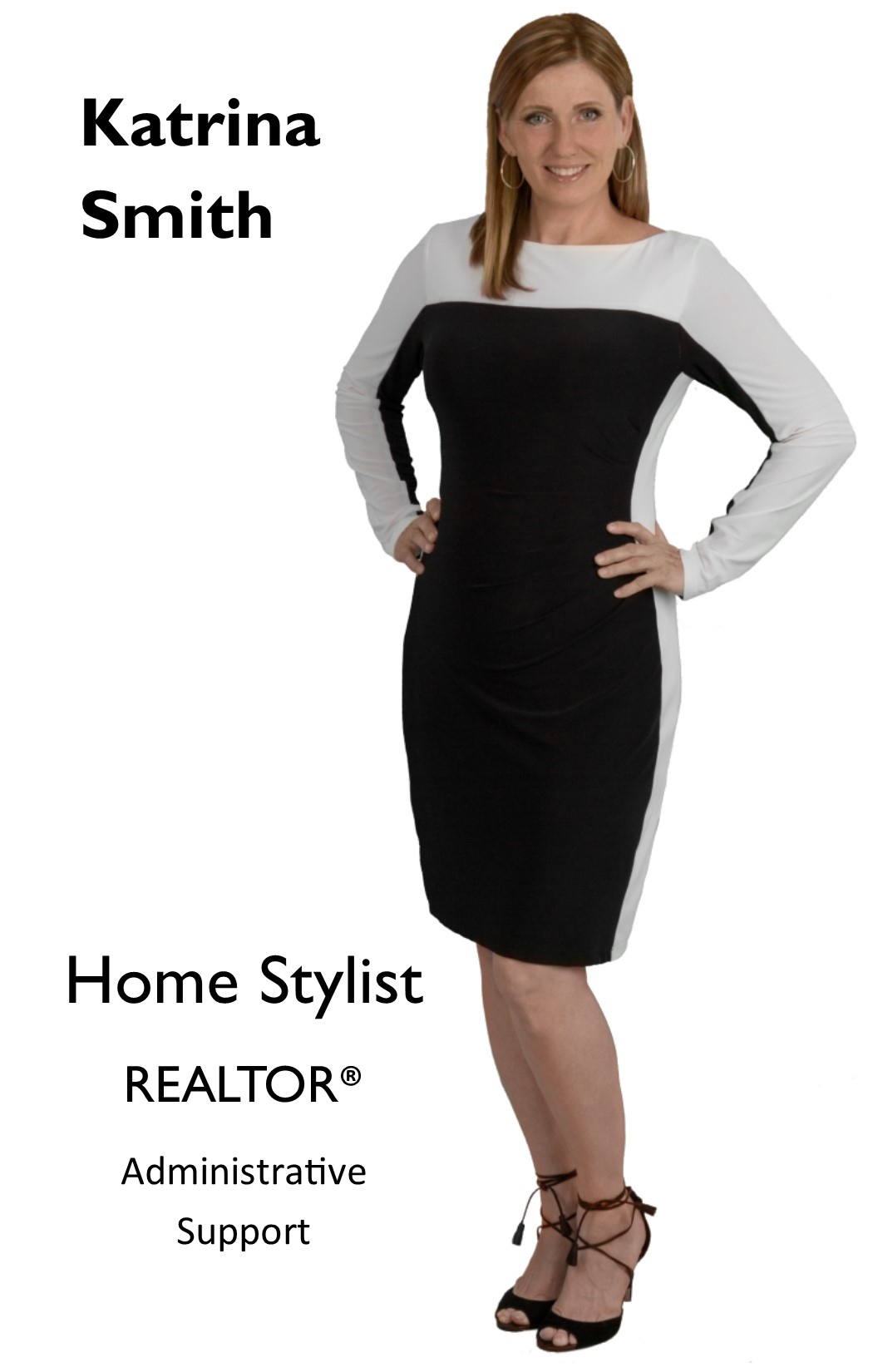 Katrina Smith is owner/operator of Little Black Dress Home Staging in Sarasota County. She is also a licensed Florida Realtor with Steve Martin Homes Group and RE/MAX Platinum Realty. A home décor specialist from the Gross Point Michigan area, Katrina has been professionally preparing and staging homes in and around Sarasota County since 2007. Katrina has also held a full cosmetology license since 1997 which qualifies her to discuss topics such as these.