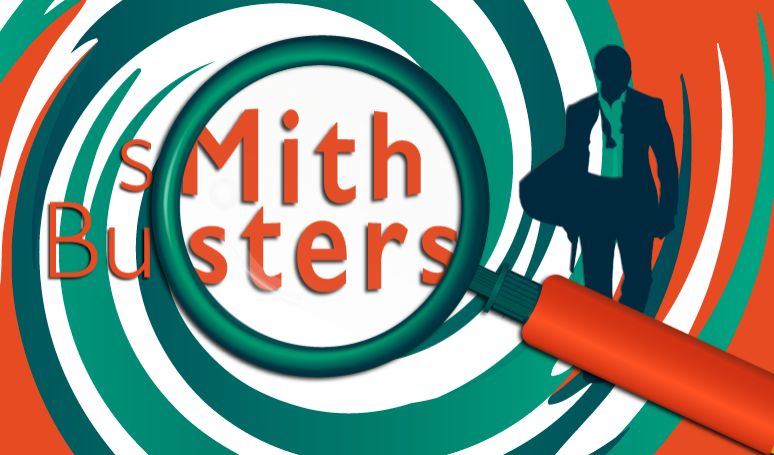 This week on sMith Busters we will learn whether or not Realtors in Sarasota County list homes for sale at a higher price than they would at other times of the year.

It is a widely accepted thought that our gulf coast season begins as soon as October and ends in April/May; with the largest number of visitors and snowbirds staying here in January through March. Although I’ve heard the subject of this sMith Busters blog many times, it came up again at an open house this weekend. To quote our visitor, “I watch the market closely and I’ve noticed that REALTORS ask higher prices for homes during season”.

What is important to understand is that sellers often think that their property is worth more than it is. That causes them to list higher than they should all year long. That is one of the reasons why 367 listings each month are either cancelled or expire and the average days on the market is in the 80’s.

It also explains the 1,200 price decreases each month.

Now even though over pricing your home is one of the great errors a seller can make, there is another less talked about mistake that is also noteworthy. Unfortunately, most REALTORS are likely to be unaware of this fact so it may be up to you to educate your REALTOR. The report that I’m linking you to is not one that I’ve ever seen or heard of before. No one in real estate seems to talk about this but me. It shows the active listings per month alongside the quantity of accepted offers on those listings.

Let that sink in for a moment. A higher percentage of sales in August than in February with a minimal price difference.

So, is the sMith myth busted?

Absolutely! Sellers and Realtors do not wait for season to over price properties. 20% to 25% of active listings implement a price reduction all year long. If there are more in season, it’s simply because there are more overall listings in those months.