Neither rabbit or duck season, it's listing season 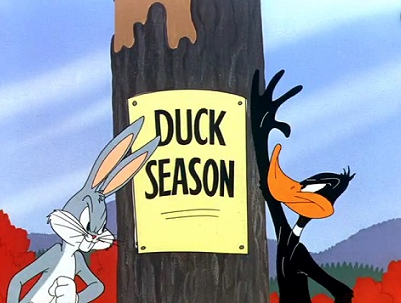 390 new listings in the past 7 days for Sarasota County alone.

98 homes went back on the market

These stats do not include most of the new construction sales that are still providing huge opportunities to thousands of South West Florida shoppers.

Since there were more sales in August of 2019 than there were in February of the same year, there is no logical reason to bombard the market with listings in Sarasota County each January.

All you are doing by listing your home in January is help to advance the buyer's market situation.

As I mentioned above, August saw more actual sales than February.

To make it worse for sellers, February had 5,898 active listings for buyers to choose from and August only had 3,915.

August was definitely the best month to be a seller in 2019.

Since I'm certain this January market flooding ritual is not likely to stop anytime soon, I would say that you can increase your chances of a faster sale by listing in or near June.

However, life cannot always wait until June. If you need to list in a buyer's market, it becomes even more critical to make the best choices possible regarding the preparation and marketing of your home.

Keep that in mind when you are choosing your Real Estate team. How will they make your property stand out in the crowded market? You deserve an outstanding answer to that question. 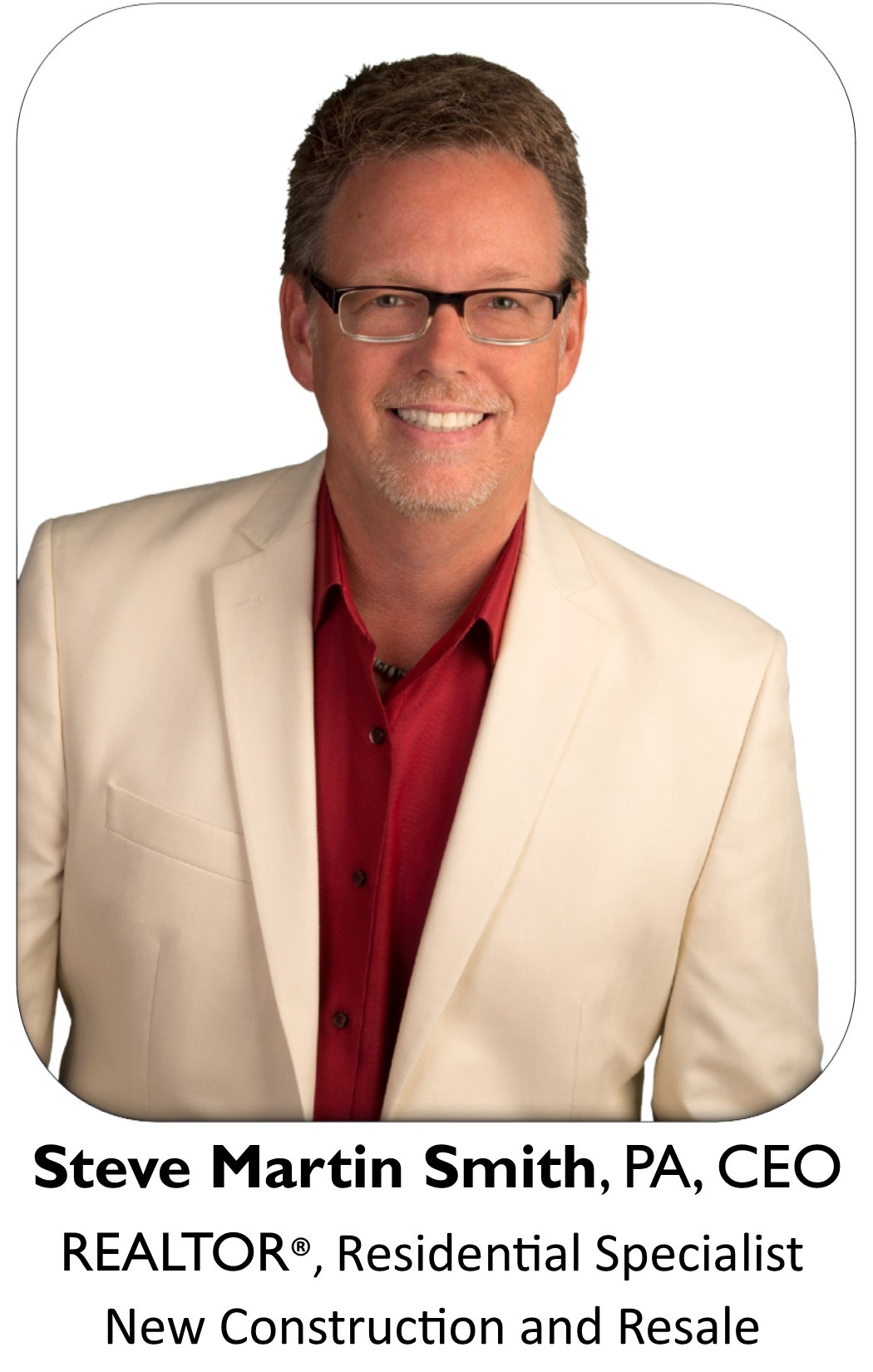